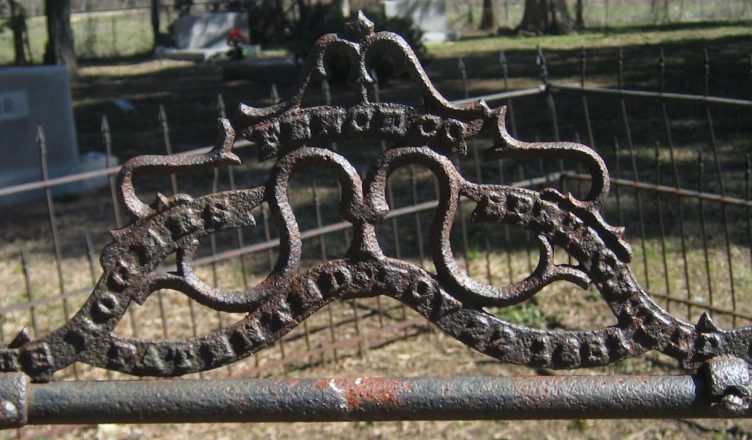 The Rogers Fence Co. was incorporated in 1882 in Springfield, Ohio. Founded by Timothy Rogers, it was reincorporated as Rogers Iron Company in 1892. William Bayley, an employee of Rogers Iron Company, acquired the company and later renamed it to the William Bayley Company. The company was acquired by the Aetna Industrial Corporation in 1964 and closed down after filing for bankruptcy by 1998.

Timothy Rogers patented seven of his designs before producing his catalog in 1882. It is unusual to find a fence maker’s mark that includes the patent.