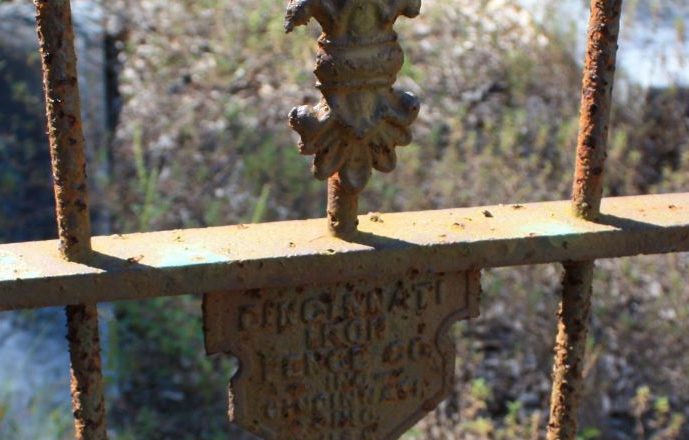 The Cincinnati Iron Fence Company, Inc. was founded in 1905 by Frank Lee Stewart, its Secretary and General Manager. Its primary business was plain and ornamental iron fencing and gates. Stewart died in 1917 at the age of 51 and the business continued in Cincinnati, Ohio until it dissolved in 1971.