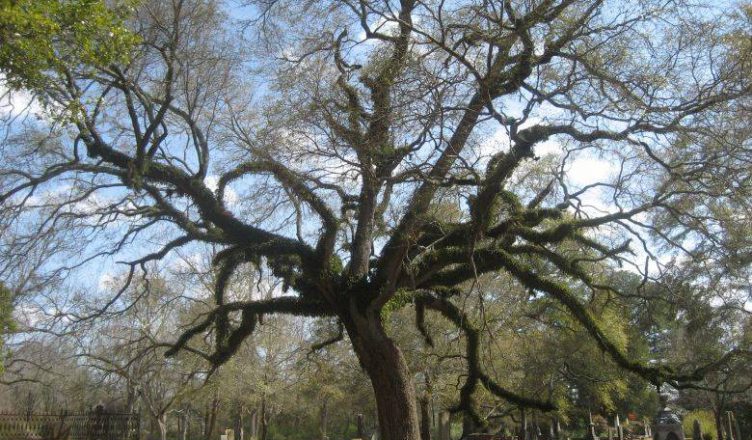 Greensboro is a beautiful and well kept southern cemetery with plenty of white marble tombstones and county notables. The Greensboro Cemetery was established around 1837 and is the final resting place for Alabama’s 27th governor Thomas Seay and Israel Pickens, the third governor of Alabama. Some of the earliest burials were moved from a private cemetery.

Many of the city’s founding fathers are buried in the Greensboro Cemetery, including John Erwin, one of Greensboro’s earliest settlers, having arrived from Kentucky in 1818. Senator and speaker of Alabama’s House of Representatives, Erwin played a prominent role in the Secession Convention. Erwin donated the land for the Greensboro Cemetery.

Made entirely of cast iron, was created by the Philadelphia firm of Robert Wood & Co.