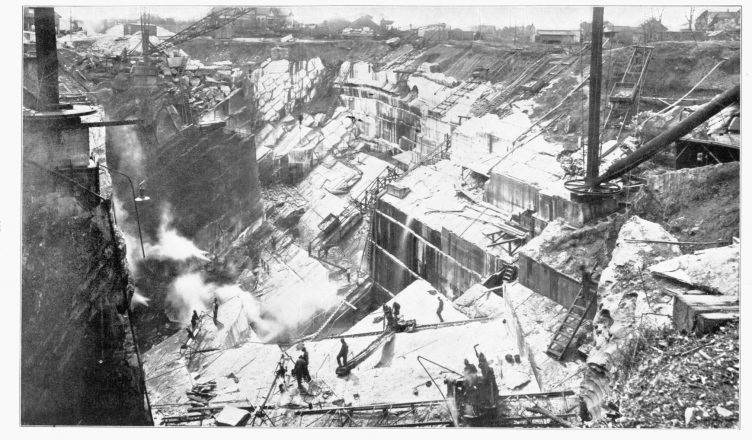 Early Alabama tombstones were purchased from a wide variety of talented carvers, with white marble being the most popular material for nineteenth century burials. Marble was imported from Italy and Vermont as well as the “Sylacauga Marble Belt” in Talladega County, Alabama. Dr. Edward Gantt, a surgeon under General Jackson, is credited with being the first to discover marble on his Sylacauga farm in 1820. The Herd brothers, from Perth Shire, Scotland, first quarried marble in the vicinity of Dr. Gantt’s discovery before purchasing their own quarries north of Sylacauga.

Following are marble carvers and/or quarry owners that had businesses in Alabama during the nineteenth century. Their tombstones can be found throughout the south and some unsigned stones can be recognized by the carver’s mark–a decorative element generally seen after the epitaph. I have included their signatures and marks in their images galleries where applicable.